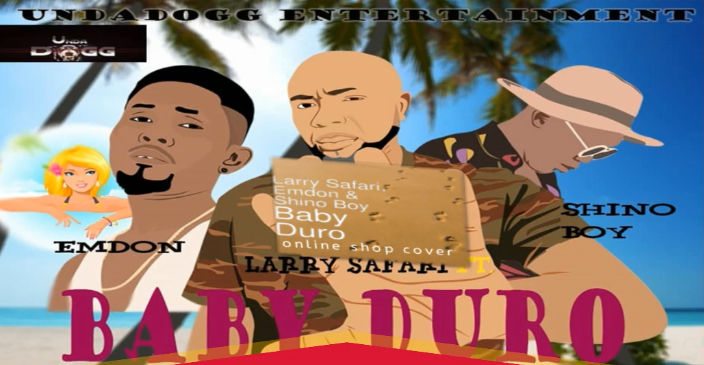 Larry Safari is a Nigerian Musician based in Germany. His music captures entertaining stories from his everyday life.

He came across music way back in the days with his four brothers and a friend which they did some musical stuff together before they all split and larry started doing music with one of his brother Mike who stayed back in Germany with him and they then formed their own group called Larry N Mike.

Larry has been involved in so many projects relating to his music career, Been a producer and independent artist. Larry team up with Emdon and Shino Boy on this hit single titled “Baby Duro“.