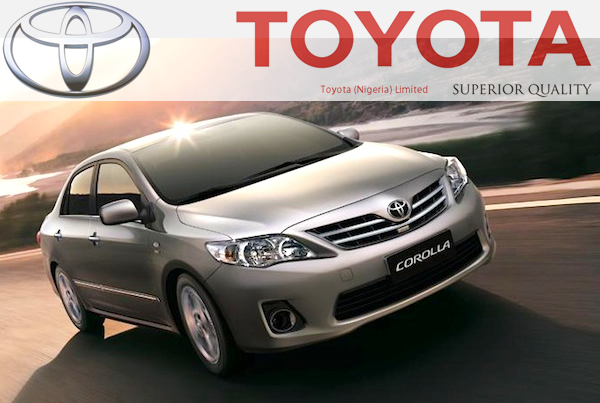 Nigeria’s dream of being the hub of automobile industry in West Africa has received a boost with two key manufacturers agreeing to establish assembly plants in the country, RASHEED BISIRIYU writes

Indications emerged on Sunday that the Japanese automaker, Toyota, had finally given in to pressure from its representative in the country, Toyota Nigeria Limited, to start an assembly plant in Nigeria next year if it hoped to retain its number one position in the local auto market.

The move coincided with a confirmation on Friday by Kia, a Korean firm, to roll out its first set of vehicles from its Nigerian plant in September this year.

This is coming less than three months after another auto giant from Japan, Nissan Motor Company, unveiled the first set of Patrol jeeps assembled in its Lagos-based assembly plant, which were presented to President Goodluck Jonathan in Abuja.

The new auto policy announced in September last year, which took effect on July 1 this year, had raised the import tariff on fully built cars from 20 per cent to 70 per cent for companies without assembly plants in the country, with a zero per cent duty on imported Completely Knocked Down vehicles. The CKD refers to the total number of parts required to assemble a vehicle.

The TNL and the National Automotive Council, an agency of the Federal Ministry of Industry, Trade and Investment, had before now, confirmed that the TMC was carrying out a feasibility study on the possibility of setting up an assembly plant in Nigeria.

Our correspondent reliably learnt on Sunday that after two visits by a technical team from Japan, the TMC agreed to set up an assembly plant in the country in July next year.

The one-year period, according to the source, is to enable the country to stabilise its erratic electricity supply, which the Federal Government says looks promising with the privatisation of the power sector.

The team also reportedly raised the issue of volume or the buying capacity of Nigerians as a major factor in establishing an assembly plant.

But it got strong assurances from the TNL that the markets in the neighbouring countries would also be mobilised to buy their new Toyota vehicles from Nigeria.

“The good news is that Toyota has finally agreed to set up a plant in Nigeria; we should expect it by July next year; it is for real,” said the source.

The Chairman, TNL, Chief Michael Ade.Ojo, first dropped the hint of a Toyota assembly plant in Nigeria last year at the unveiling of the new generation RAV4 in Abuja.

He had said, “This is a serious plan that should materialise soon by God’s grace; when we get most of the things (required), I can assure you, we will get an assembly plant in Nigeria.”

He listed the conditions as regular power supply and a big market to continually consume the volume that would be coming from the assembly plant.

It is expected that a Toyota assembly plant in Nigeria will lead to a reduction in the price of the brand of vehicles; create more jobs, and result in improvement in technology and economic development.

Ade.Ojo had said the company was carrying out a survey to obtain necessary data that would lead to the establishment of the plant.

Toyota currently sells between 18,000 and 20,000 new vehicles in Nigeria annually through its seven accredited dealers nationwide.

The figure represents about 40 per cent of the new vehicles being sold in the country every year; while imported used vehicles, popularly known as Tokunbo, dominate the auto market, with about 200,000 units yearly.

The Korean automaker, KMC, has also announced its plan to roll out the first set of made-in-Nigeria Kia vehicles from its plant in Lagos in September.

The automaker’s Africa and Middle East Manager, Mr. Homer Kim, gave the indication at a ceremony to inaugurate the Kia ultramodern showroom in Lagos.

A statement by the company on Friday said Kia’s decision to establish a local plant in Nigeria followed the “Federal Government’s proclamation of a modified National Automotive Policy that seeks to revolutionise Nigeria’s automotive industry and steadily discourage the importation of fully built-up vehicles.” 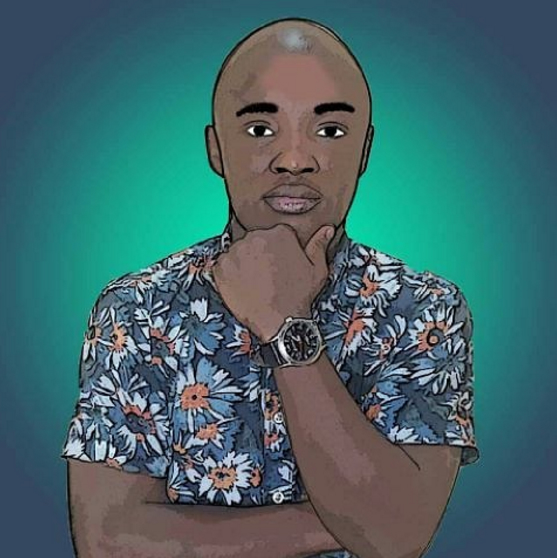